We back founders
changing the world

To accelerate a regenerative future we invest in the most promising seed stage companies, globally.

JOIN US
apply for fundinglearn more 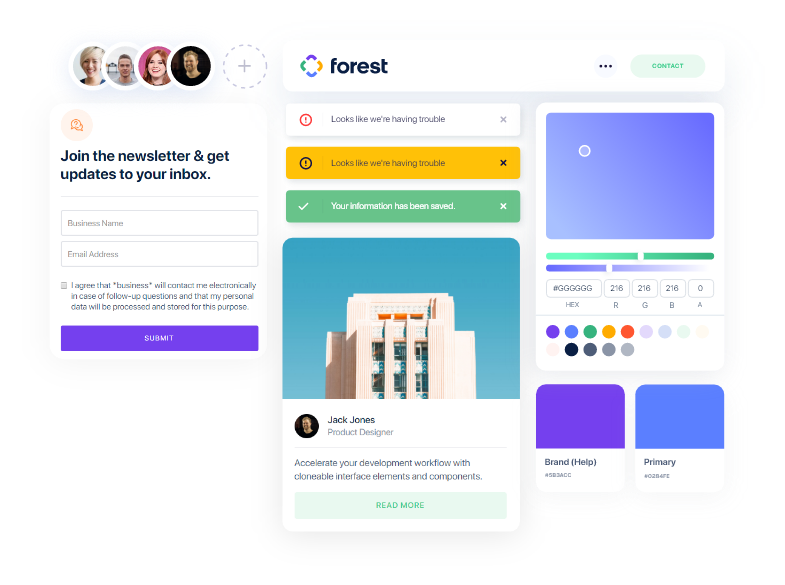 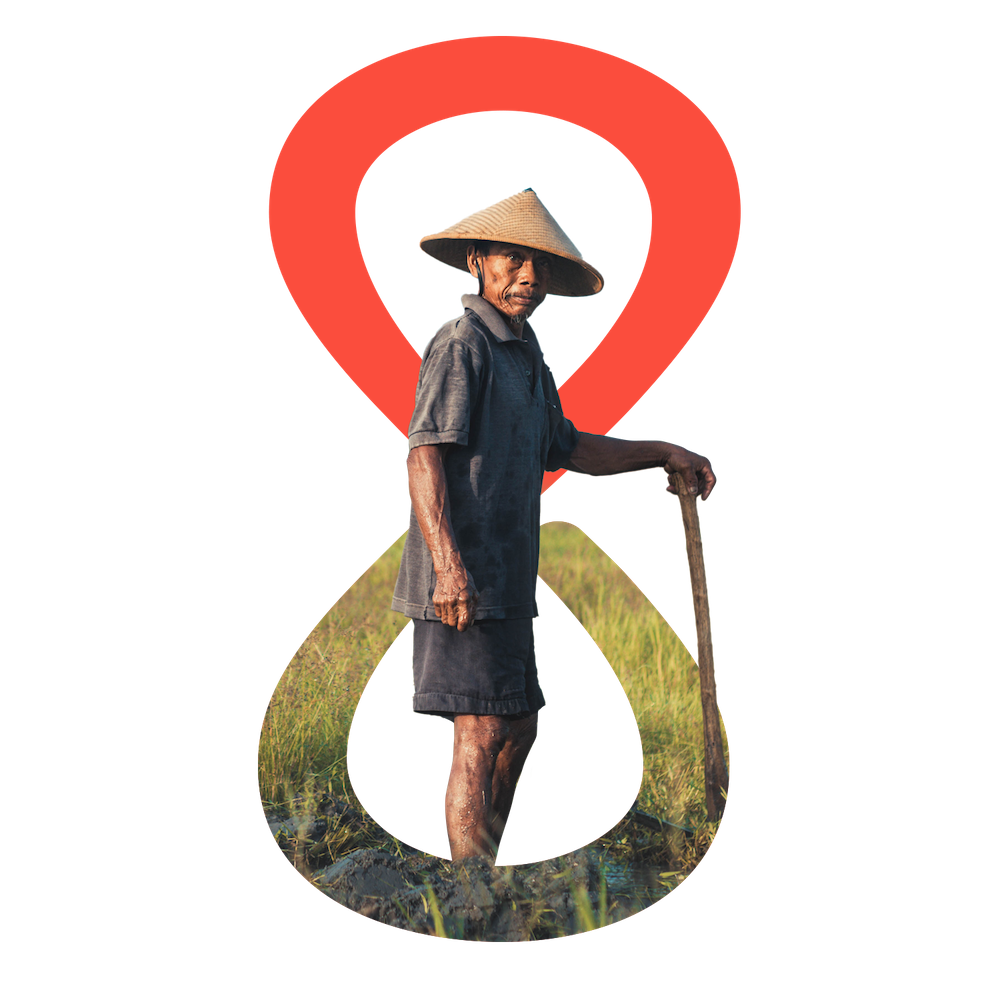 In a climate of change, the greatest risk is backing the status quo.

Business is a major contributor to the problems we face.

Now it must help solve them.

We believe in the power of business to drive lasting, positive change.

We are living in a time many people refer to as the Anthropocene. We have reached an unprecedented moment in planetary history. Humans now arguably change the Earth and its processes more than all other natural forces combined.

In its Sixth Report, the United Nations Panel on Climate Change (IPCC) stated that a certain amount of global warming is now locked in and is irreversible. This means that within the next two decades, global temperatures are likely to rise 1.5 degrees Celsius.

More than 1 million species are at risk of extinction. Scientists estimate dozens of species of plants and animals currently go extinct each day - nearly 1,000 times the natural rate. By mid-century, as many as 30 to 50 percent of the total species found on Earth will have disappeared.

Every day 10,000 people die because they lack access to affordable healthcare. The world's richest 1% have more than twice as much wealth as 6.9 Billion people, and the unpaid care work done by women is estimated at $10.8 Trillion per year - 3 x the size of the tech industry. 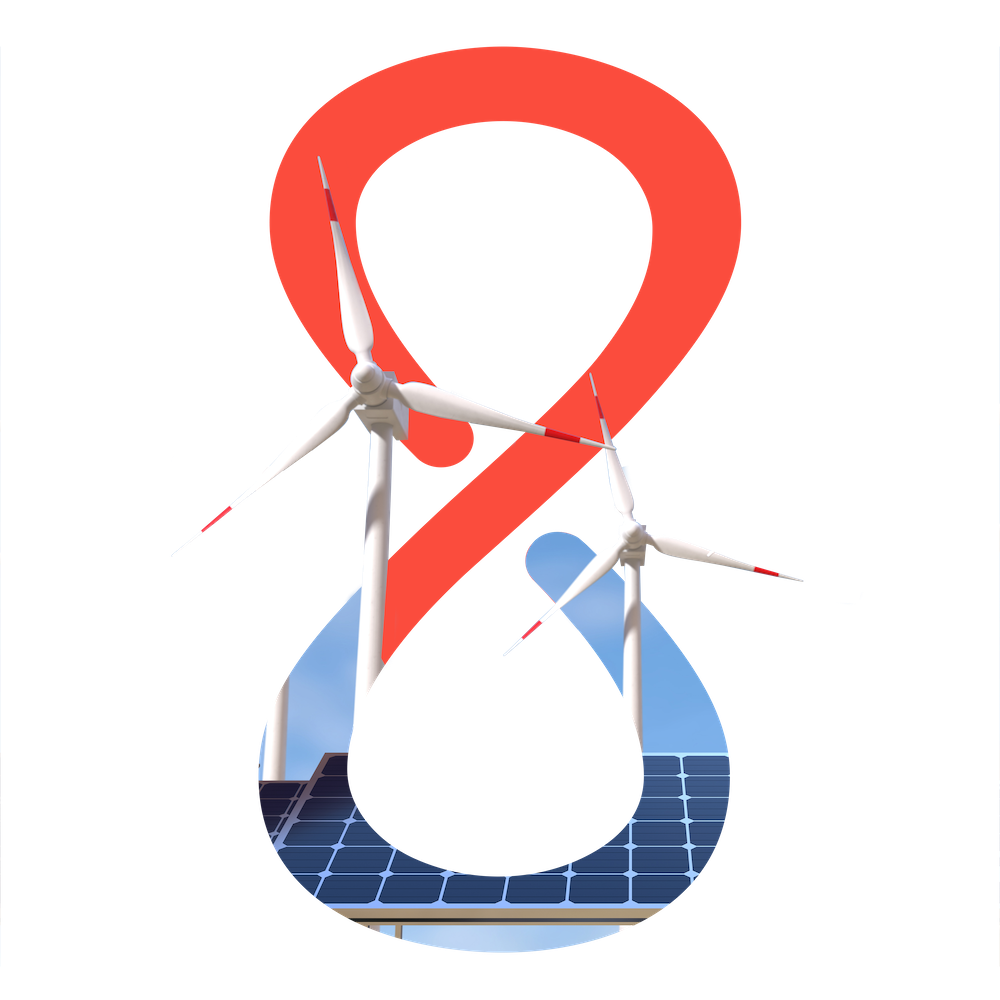 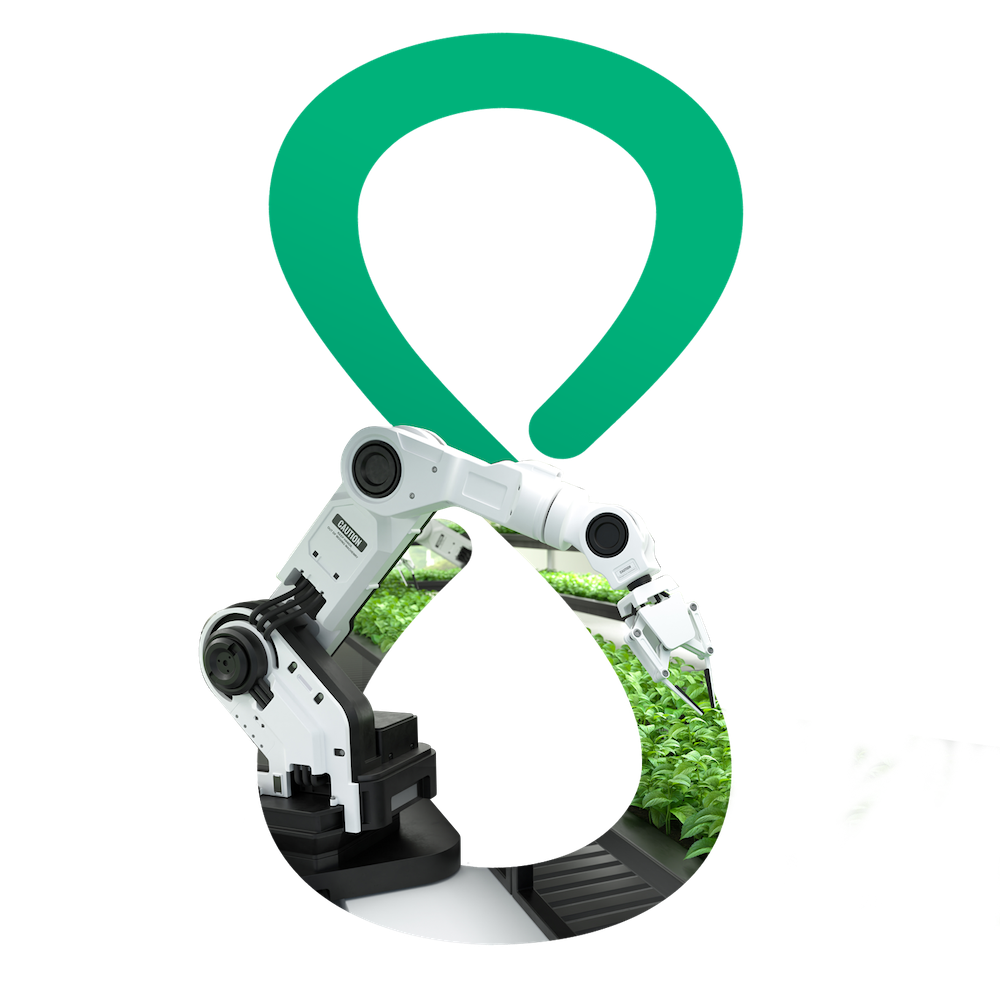 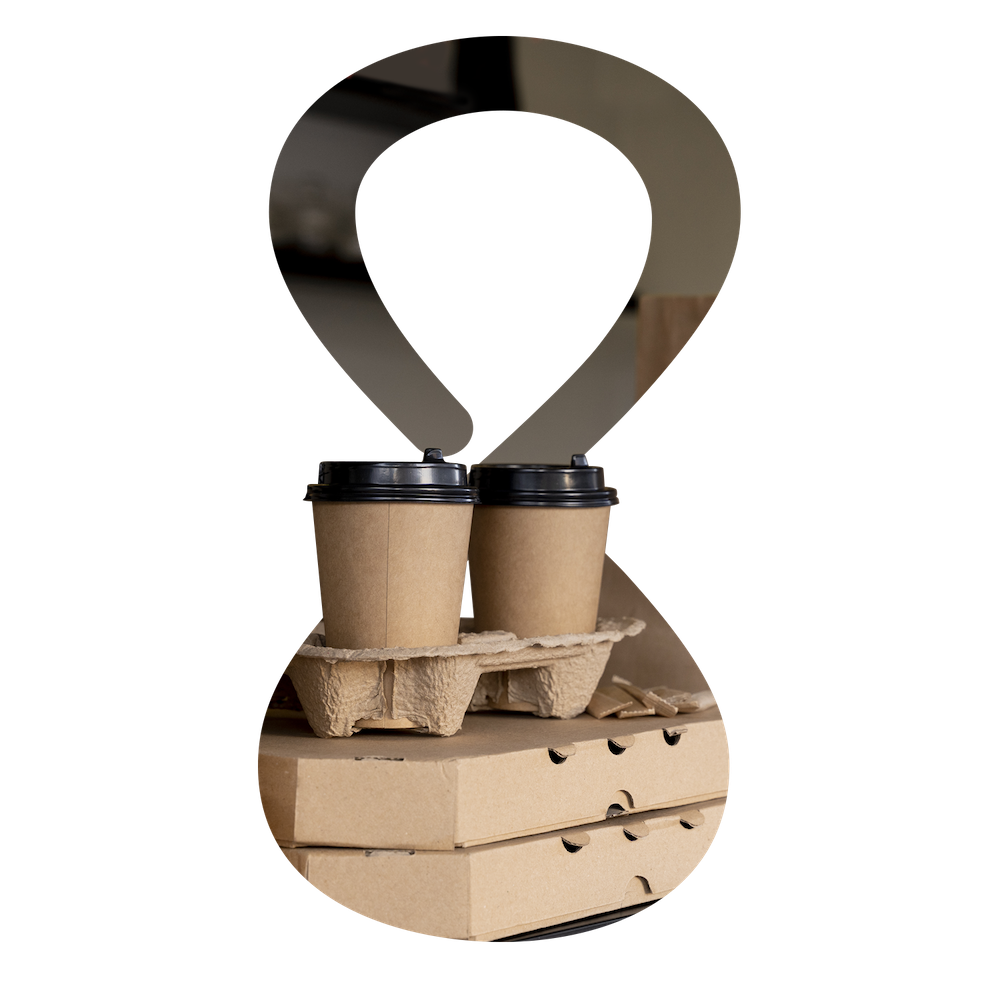 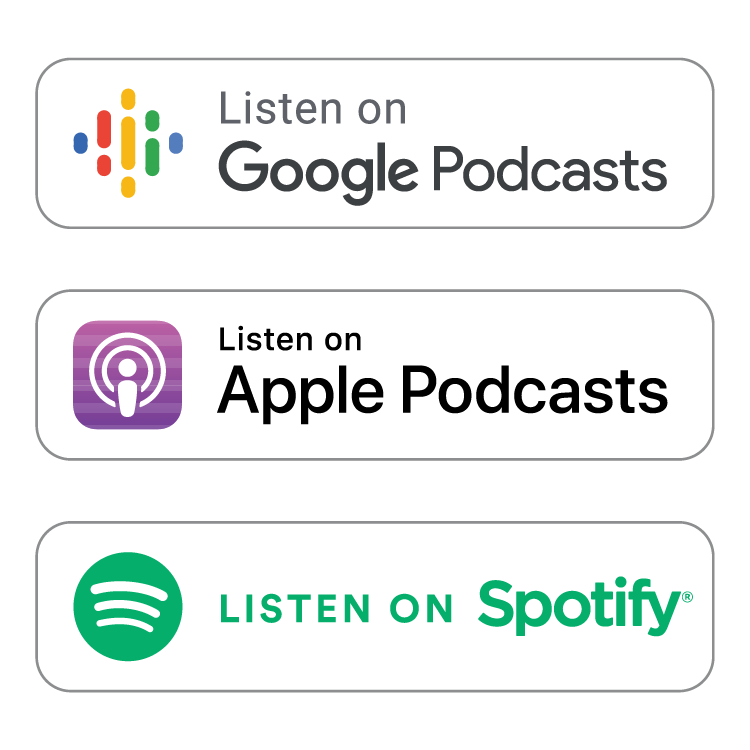 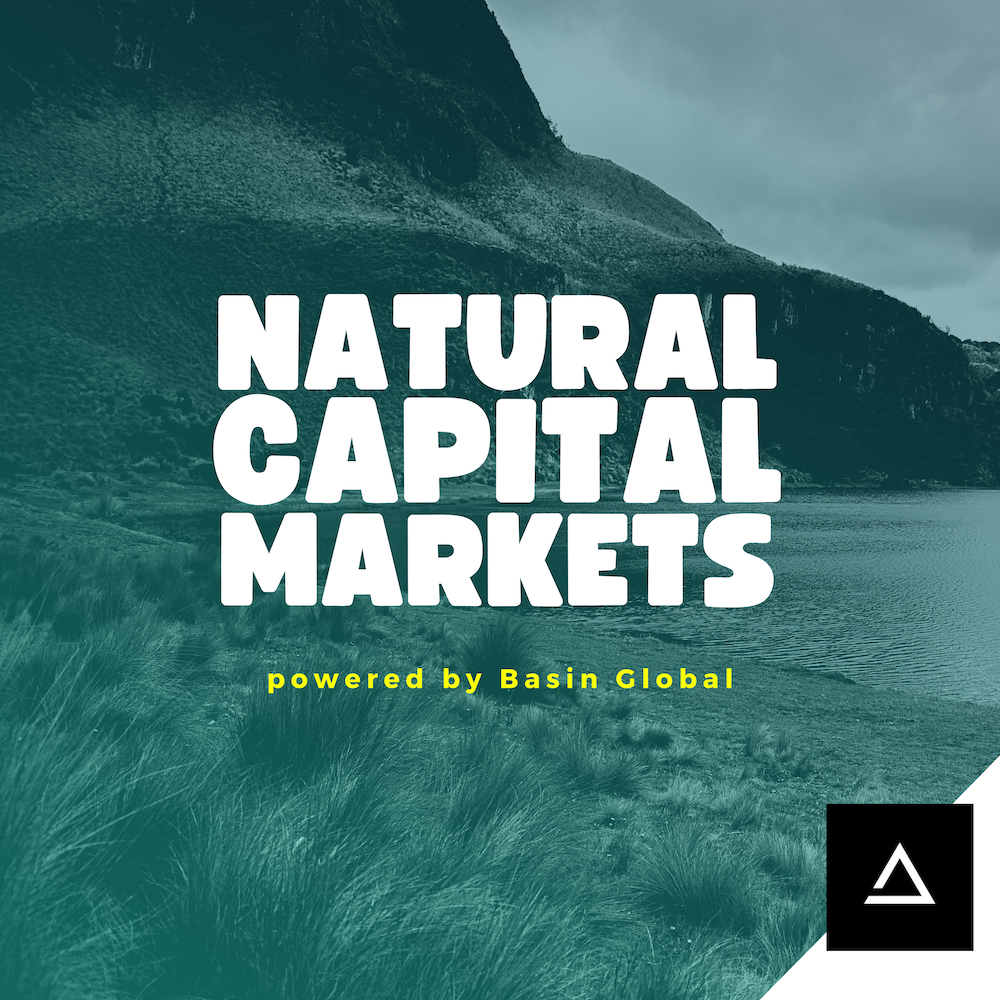 Rafael is a founder-focused Venture Capital professional with extensive experience in investment and startup growth strategies, including investments with advisory and Board positions in FinTech, InsurTech, DeepTech & SaaS companies, predominantly in S.E. Asia and Europe. Rafael is driven by a passion for nature and the transformative power of technology, and is a student of regenerative leadership.

Rob has ten years experience working in family businesses, and six years directly working on private investments from growth VC to mid cap private equity with a track record of $300m+ in funding across family offices and institutional investors. His major focus is on the theme of technology enabled impact to combat climate change - driven by his passionate belief as a father and husband that the planet is mission critical for our generation and our children's generation.

Trish is an experienced C-suite family business operator as Chief People Officer at Motul, with oversight of ESG approaches and a Director with the Social Capital Institute.  Formerly a business transformation manager with KPMG, Trish currently resides in California as an active MSx Sloan Fellow at Stanford University.

Sejal brings over nine years of international experience in finance, M&A and Impact sector. She has worked organizations including BCG, Deutsche Bank and most recently headed growth with a tech consulting company catering to address the climate crisis. Sejal has an MBA from IMD business school, Lausanne and has worked with Rafael previously at Inflexionpoint.

Grant is the founder of Causeartist, one of the most influential impact business platforms in the world. Since 2013, Causeartist has been read in over 160 countries. Grant has interviewed over 750 social entrepreneurs highlighting innovations in ethical fashion, regenerative agriculture, climate change, impact web3, ethical technology, and impact investing.

We would love to hear from you.

Your information has been submitted

Thank you! Your submission has been received!

Reimagine value together.Join us on Discord